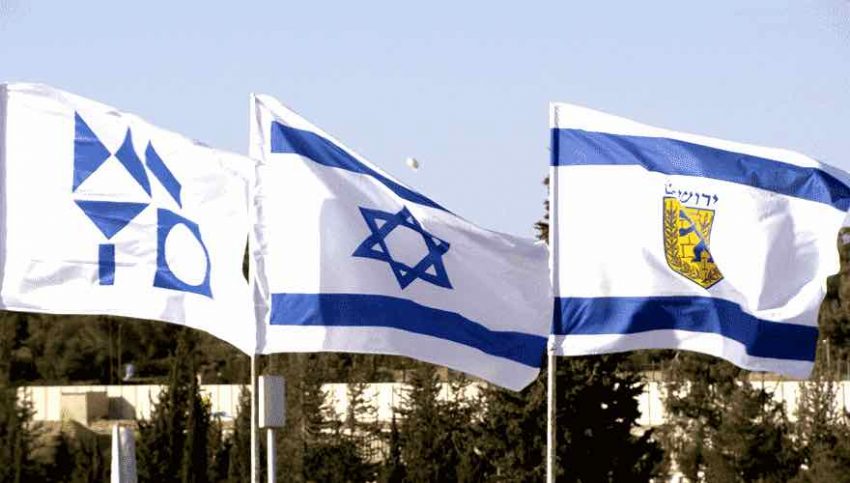 Isaac Herzog’s election as the next president of Israel was announced today by the National Council of Young Israel:

Isaac Herzog’s election as the next president of the State of Israel is greatly congratulated by the National Council of Young Israel.

Throughout the history of Jewish service and commitment to the State of Israel, the Herzog family has left a lasting impact on the world. It is undoubtedly through his amazing work as a longtime Member of Knesset, as well as throughout his time at The Jewish Agency, that Isaac Herzog has been prepared to carry on that storied tradition as he takes over the Jewish Agency presidency.

Although Israel has many challenges to overcome, we are confident that Mr. Herzog’s leadership talents and enduring commitment to the Jewish homeland will assist our Jewish homeland in persevering and soaring even higher.

Our prayer is that G-d will provide Mr. Herzog with the strength and wisdom he needs to guide the State of Israel into the future, in addition to helping him enhance Jewish unity and pride both within the Jewish community in Israel and throughout the world.

Throughout its 109-year history, the National Council of Young Israel has provided exemplary service to the Jewish community at large. A multifaceted organization that embraces Jewish community needs and often takes a leading role in addressing important Jewish issues facing North America and Israel, the National Council of Young Israel has over 25,000 member families and approximately 135 branch synagogues throughout Canada, the United States, and Israel.